Global digital asset exchange BlockQuake has announced that soon, BSV trading will be available on its platform. Accessible in more than 150 countries worldwide, supporting BSV trading brings BlockQuake one step closer to its goal of becoming a global financial hub that consumers feel confident using.

BlockQuake and BSV have the same values and advocacies—to be able to provide global quality services for digital asset users at competitive prices—which is why the two working together fulfill each other’s goals.

“We announced that we will support BSV trading, and the reason we did that was that it is a legitimate project and it’s got an amazing community that’s growing. 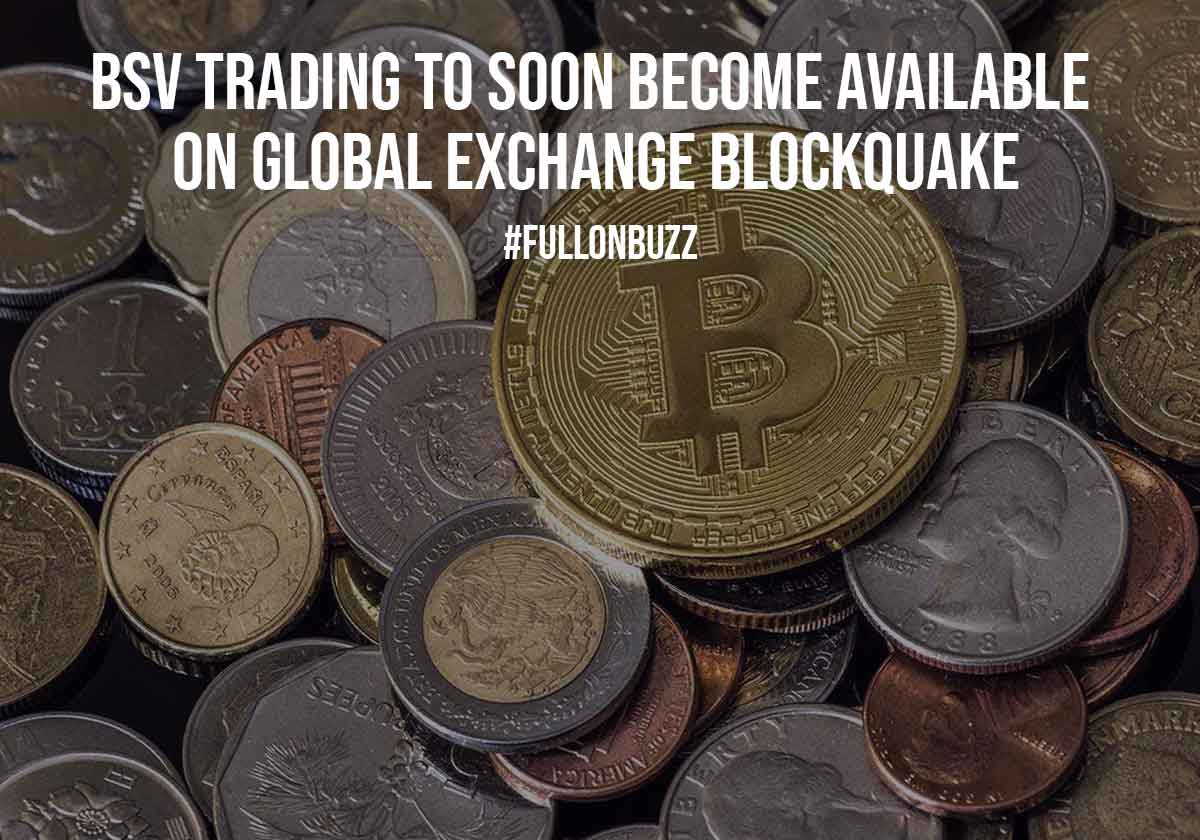 I was very thoroughly impressed with the people behind the community, their savviness, professionalism, and technical expertise, and all that played a role in us wanting to list BSV,” BlockQuake CEO and Co-Founder Antonio Brasse said.

As Bitcoin creator Satoshi Nakamoto once said, Bitcoin has to scale in order to survive, and BSV is committed to not only making Bitcoin survive the test of time but to also improving it and transforming it into something that everyone around the world can use—not just the privileged few who can afford to invest in BTC, for instance.

As soon as BSV was launched in November 2018, it strove to restore the original Bitcoin protocol and unlock limitless scaling through the Genesis Upgrade, which was released in February 2020.

Once the Genesis Upgrade took effect, the BSV blockchain continues to grow. Now, the original Bitcoin protocol has been set in stone to act as a solid foundation for developers to build applications useful for many different kinds of industries.

With over 400 apps and platforms already completed and still being built on the BSV blockchain, the community of BSV users continues to grow at a global scale.

Limitless scaling means that there is no theoretical data block size cap, which then allows for increasingly massive amounts of data to be stored on the BSV blockchain.

As the network scales, throughput also increases, while transaction fees are reduced to the absolute minimum of tiny fractions of a penny.

For instance, while BTC is operating on a block size cap of 1MB and only seven transactions per second (tps) at a current average fee of $1.68 per transaction, 2GB blocks are already being mined on the BSV blockchain.

And soon, the Teranode Update will be released, which will effectively increase throughput to 50,000 to 100,000 tps—a figure that will match and even surpass the VISA network’s 55,000 tps.

“We look at the technical aspects of crypto assets that we are going to list. We actually utilize independent third parties that will do this review, and we can include that as part of our due diligence.

At the end of the day, the concern is, ‘Is this a legitimate project, does it have a solid community behind it that will ensure it will be around for a while and are there any regulatory concerns?’

That’s kind of the high-level gist of what we need to check the boxes for,” Brasse explained.

With the powerful capabilities offered by BSV, its use will only grow and become more consistent in the future, and this is why BlockQuake is supporting BSV trading.

Also Read: How to Build a P2P Payment App: A Quick Guide for Beginner Developers and Not Only

BlockQuake boasts of a team of highly experienced professionals in the fields of both finance and technology.

This provides them not only the necessary expertise to efficiently run a digital asset exchange, but more importantly, the foresight to continue improving their services and abide by policies that are currently being and would soon be imposed on digital assets.

“There are thousands of other exchanges out there… I feel like we could talk about the fact we have better liquidity, better pricing, and better security than most other exchanges, or more fiat on- and off-ramps.

But honestly, I think the main differentiator is our team. We’re a seasoned team of finance or tech professionals that worked in banking and insurance and really understand what the consumer is looking for.

And we understand regulations, which is going to be coming into play more and more,” Brasse revealed.

BlockQuake gives importance to being regulatory compliant, as opposed to other digital currency exchanges that have already been shut down due to its negligence of policies governing digital assets.

BlockQuake believes that not only do KYC, AML and KYC protocols ensure the longevity of exchanges, but they provide added protection and security to consumers’ hard-earned money.

“Regulations around security should be in place because again it comes back to consumer protection. That’s how you get more people in. If you provide more safeguards, more people will participate and get involved.

So, [with] more regulations coming into play—that’s a good thing because that’s how we get to mass adoption,” Brasse pointed out.

By protecting its consumers and offering highly competitive prices for its services, BlockQuake believes it will gain the confidence of its consumers worldwide.

And consumer confidence is a crucial step towards becoming a global financial hub—something that will become a necessity in the future as people realize the utility and benefits of blockchain technology and digital assets.

“I definitely see decentralized finance growing further. What we’re doing at BlockQuake, trying to merge traditional financial services with the crypto markets by creating multiple crypto-to-fiat on- and off-ramps, I think this will help make markets more efficient.

People want to move money around faster, and we’ll be able to help facilitate that,” Brasse predicted. 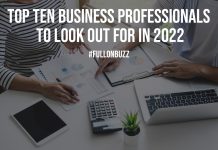 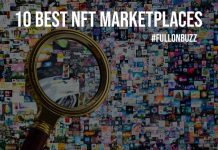 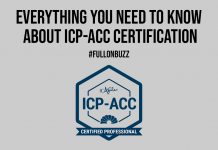 Everything You Need to Know About ICP-ACC Certification 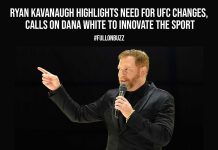