Banks and financial services are moving online and delivering more and more services through mobile apps and online platforms. This means that there is a huge demand for skilled software developers that far outweighs the supply. Companies are bridging the gap by outsourcing software development to Eastern Europe. 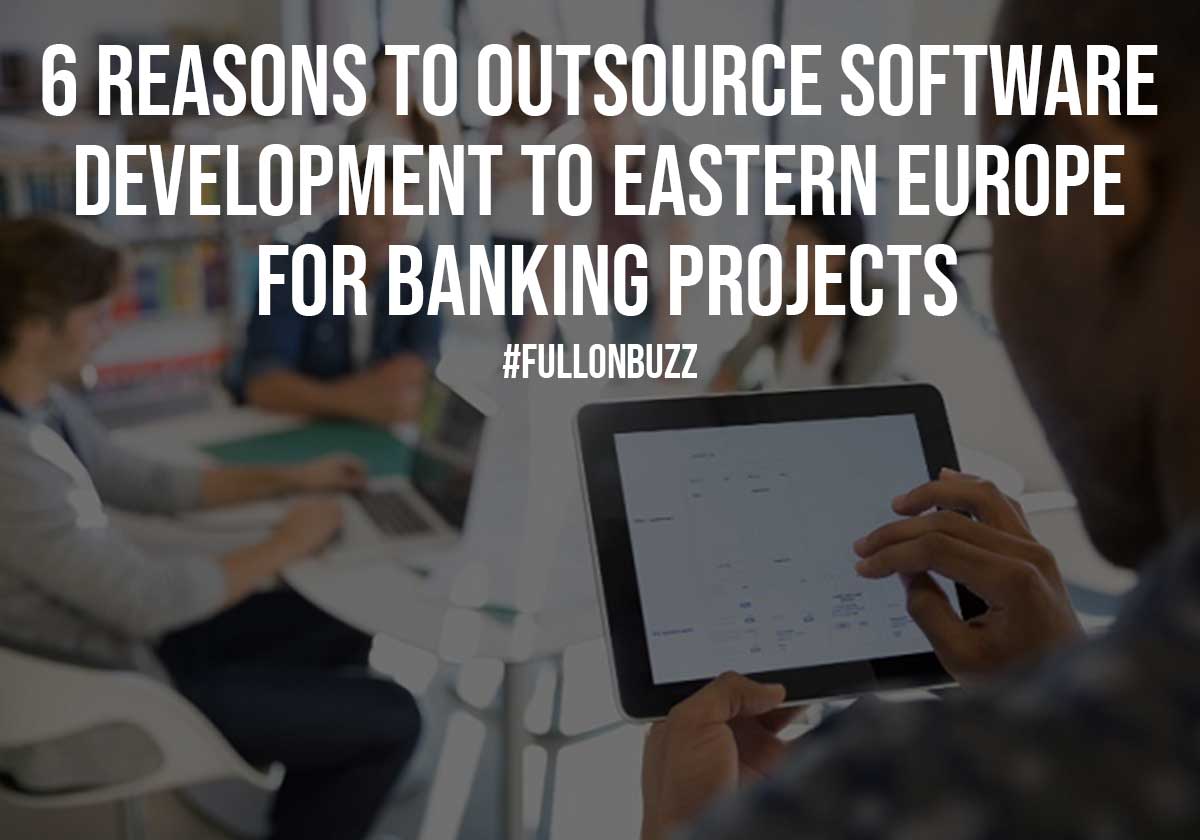 If you are considering Eastern Europe outsourcing companies for your banking project, you should familiarize yourself with all the benefits you will access. We’ve compiled a list of the top reasons to make use of Eastern Europe software outsourcing solutions.

If you are looking for financial software developers to build, modify and update programs for the banking industry or financial apps, you should consider Eastern Europe.

Many Eastern European countries have set ambitious goals and are striving to become tech hubs. There is a strong emphasis on education and specialization.

Some of the biggest tech and finance companies in the world have built innovation centers in Eastern Europe, including Apple, Google, IBM, and Morgan-Stanley.

This means that some of the developers for hire through Eastern Europe software development outsourcing companies have experience working for the biggest and the best in the world.

Countries like Poland, Ukraine, Slovakia, Hungry, and the Czech Republic all place within Gartner’s top 30 locations for offshoring. Several of these countries also score really well, according to reports like the Top 50 Digital Nations report by Tholons.

Technology changes all the time, and it can be not easy to find senior developers if you need to use a rare language or skillset for your banking project.

Developers with rare skills command high prices in the US, which is why outsourcing companies in Eastern Europe can fill the gap. You can find developers skilled in Vue, React, Flutter, and numerous other platforms in Eastern Europe at a very competitive price.

Whereas a good, senior developer in the US can command up to $130 per hour for their work, a developer with the same skills and experience in Ukraine will charge $50 (or less) per hour.

IT outsourcing in Eastern Europe can cut your staffing bill by 50%-75% without compromising skills or quality.

Offshoring always comes with risks, and COVID-19 highlights those risks. Political stability, the ability to deal with the pandemic, and financial stability can impact your project in the long term.

Eastern Europe may vary in terms of political stability, but for the most part, Eastern Europe is expanding rapidly and growing, despite the COVID-19 pandemic. New investment and interest keep pouring in, making Eastern Europe a safe bet.

Again, while infrastructure varies from country to country, most of the large cities in Eastern Europe are well-equipped. Fiber reaches more than 47% of the entire Central and Eastern European (CEE) population, while 92% of the country can access 4G.

Many of the countries also take extra precautions in terms of intellectual property protection and data privacy and security.

Communication is always a concern, but the good news is the tech community in Eastern Europe is highly proficient in English. English often forms part of their IT training, and most universities consider it mandatory.

Eastern Europe also has some cultural overlap with places like the US, which means that collaboration is easy and seamless. The time zone is also quite convenient, even for the US.

Morning in the United States in the late afternoon for places like Ukraine, which means that teams can work together and have meetings at a convenient time. This is much better than outsourcing to places like India, where teams are often asleep during US waking hours.

Eastern Europe is fast becoming a popular hub for big tech and banking brands to use when building their development teams.

If you need a highly skilled development team that won’t break the bank while you are building your banking software, look to the East. 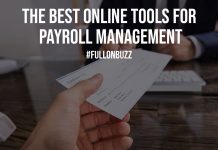 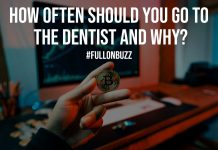 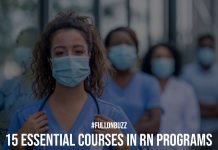 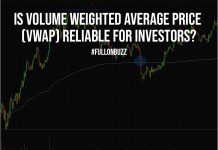 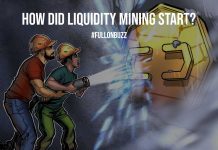 How Did Liquidity Mining Start? 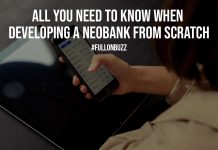 All You Need to Know When Developing a Neobank from Scratch

Heating and Cooling for Fat Removal: Does it Work?

How Often Should You Go to the Dentist and Why?